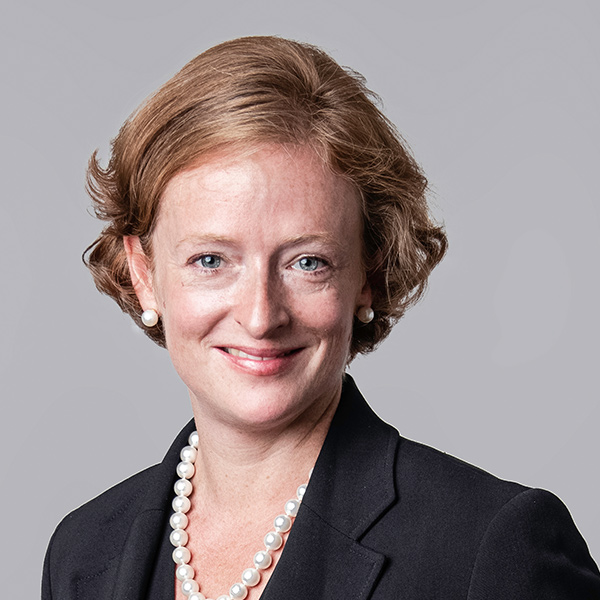 Arbitrators at 10 Fleet Street are delighted to welcome international arbitration specialist Ania Farren. She sits as arbitrator, appointed by both institutions and parties and is now accepting appointments. In addition to her arbitral experience, she has over 15 years’ experience as counsel specialising in international arbitration, both commercial and investment treaty, with a particular focus on energy related disputes.

Ania is also Managing Director at Vannin Capital, overseeing the funding of arbitration matters.  She has worked in leading arbitration practices in London and Paris, including Bryan Cave Leighton Paisner (BCLP), where she was a partner in the International Arbitration group.

In addition to her legal work, Ania was the ICC YAF representative in the UK between 2012 and 2017, appointed to the ICC UK Committee for Arbitration and ADR in 2015 and has been Vice Chair of the committee since 2017. She was a member of the ICCA/Queen Mary Taskforce on Third Party Funding and Chaired the Sub-Committee on privilege. She is also Co-Chair of the International Arbitration Charity Ball Committee and on the organising committee for London Disputes Week.