David is an arbitrator and mediator. For over thirty years, he practised as a solicitor with an international firm in the City of London, where he was described in the independent Chambers & Partners Guide as “extremely highly regarded”. David ceased practising as a solicitor in April 2011 and since then has been wholly independent. He now sits as a sole arbitrator or as a member of a tribunal on a range of commercial disputes, with a particular focus on maritime cases, including shipbuilding, and offshore energy contracts. He has experience of arbitrations under the terms of, among others, the ICC, the LCIA and the LMAA. 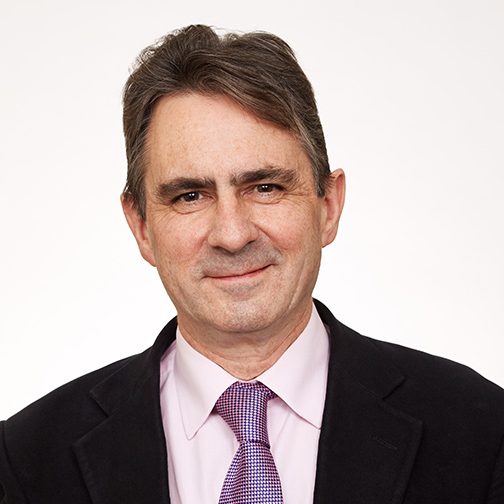 David was in private practice as a lawyer for over thirty years. He handled a range of commercial work, with a particular – but not exclusive – focus on the following areas. This experience is reflected in his work as an arbitrator.

As a solicitor, David’s clients included:

His practice had a particular focus on Europe, the US Gulf, the Asia Pacific region (including Singapore, Malaysia, South Korea, Vietnam, Brunei, Indonesia and Japan) and the Middle East.

David’s approach towards mediation draws on both his experience as a solicitor in private practice, when he was involved in numerous mediations as a party representative, and his expertise as a business coach. Being both a CEDR-accredited mediator and a graduate of the Meyler Campbell Business Coach Programme (as accredited by the Solicitors Regulation Authority), he can use his coaching skills to assist in understanding the parties’ positions and working with them to promote settlement

Examples of Recent Cases as Arbitrator