Jeremy Russell (BA (Hons) business law; LLM (Lon)) is a highly experienced commercial barrister specialising in international commercial, shipping and aviation law. Having practised for 38 years he has now ceased taking on new work as counsel to focus on his practice as arbitrator. He carries with him into that task his skills in handling large, document-heavy cases requiring particular attention to detail and “his commercial mind” (Chambers UK). He has considerable experience of dealing with complex technical cases requiring an ability to master a range of engineering and scientific expert evidence.

He is particularly highly regarded for his experience and expertise in maritime and commercial arbitrations (LOF, LMAA, LCIA and ICC) and has recently been appointed the Lloyd’s salvage appeal arbitrator (with effect from October 2016). His work typically involves detailed consideration of the many and varied technical issues which arise in the field of maritime and air transport.

In 2018 Jeremy was given a lifetime achievement award at the Salvage & Wreck Conference.

His areas of experience include aviation and travel; collision, salvage and admiralty; dry shipping, commodities and transport; energy, shipbuilding and construction; commercial litigation and international arbitration.

Jeremy is a member of the Baltic Exchange. 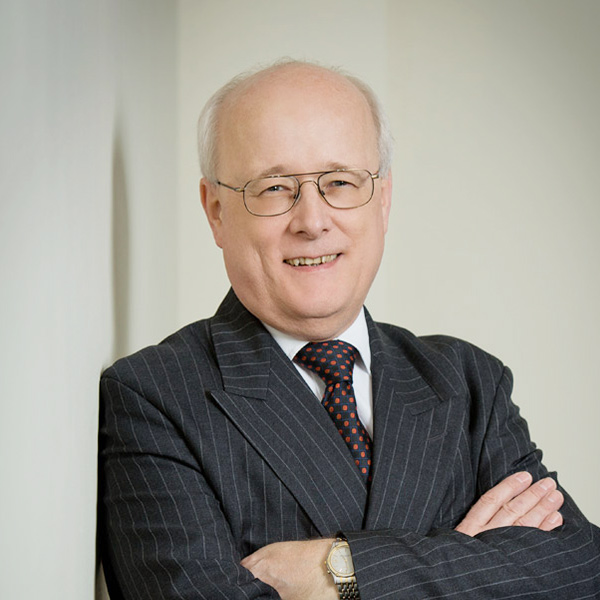 As counsel, Jeremy was one of the most experienced Admiralty silks at the London Bar and is described by Chambers UK as a go-to silk for any wet shipping dispute. During his last 10 years as counsel, he was been instructed in more than 25 collision cases, four of which fought to judgment. As is common in collision cases, a number of issues concerning limitation of liability arose in some of those cases.

Other areas of Jeremy expertise in Admiralty and Maritime Law include:

Jeremy has wide experience in shipbuilding disputes, having acted for both yards and buyers. On the offshore side, he has experience of rig construction, operation and repair.

The Shipbuilding matters on which Jeremy has acted and advised have included issues of:

In addition to his shipping and aviation work, Jeremy is also instructed in other substantial commercial disputes, one of the most interesting being to advise a formula 1 racing team as to the proper construction of the F1 Concord Agreement and in respect of disputed television rights.