Sir David Steel is an international commercial arbitrator. He acts as party appointed member of tribunals, chairman and sole arbitrator in international commercial disputes of a wide-ranging subject matter, including sale of goods, banking, insurance and reinsurance, joint ventures, carriage of goods, oil and gas and shipbuilding. He has been appointed in over 240 references leading to over 70 awards.

He has been appointed under the auspices of LCIA, ICC, LMAA,HKIAC, SMCA, KLRCA, Bermuda Form, DIAC etc as well as ad hoc including under UNCITRAL rules. Sir David was called to the Bar in 1966 and had a prestigious career, becoming a judge of the Commercial and Admiralty Courts in 1998, he was Judge in charge from 2004-6. He was Chairman of the European Commercial Judges Forum from 2009-2011. 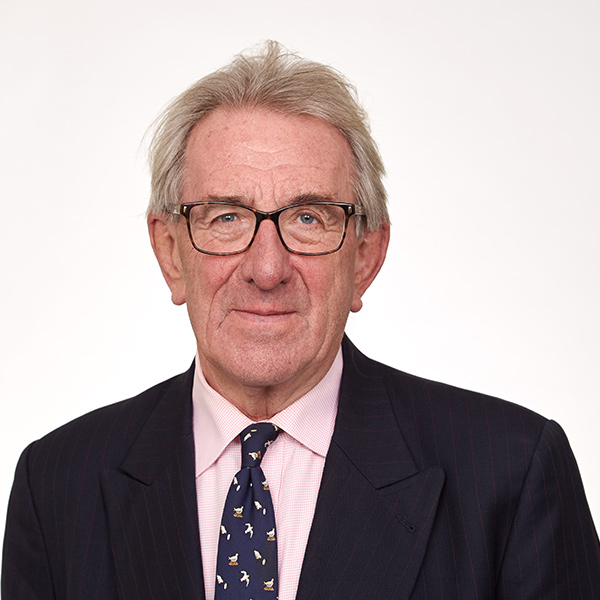 Professional areas of interest and involvement

Earlier experience as Judge and Counsel

Arbitration
As counsel appeared in numerous arbitrations and also acted as arbitrator regularly.

Oil and gas – including joint ventures and pollution control.

Shipping – Including cargo carriage, ship operation and shipbuilding.
As counsel acted in numerous shipping claims including cargo claims, charterparty disputes, limitation disputes, oil pollution, collisions and salvage as well as wreck inquiries such as those into loss of bulk carrier Derbyshire and capsize of Herald of Free Enterprise

Insurance -including underwriting, brokerage and reinsurance.
As counsel instructed in a variety of insurance disputes including the Lloyd’s litigation representing Wellington names, Poland managing agents, and Outhwaite syndicate

Aerospace – including carriage by air, overhaul and crash investigation.
As counsel instructed by war risk underwriters in Air India 747 bombing

Commodities –including trading in oil, feed and minerals.