John Walker began his career in 1985 as a junior clerk at 39 Essex Street, moving to Brick Court Chambers in 1987 and to Quadrant Chambers in 1989. He qualified as a member of the Institute of Barristers’ Clerks in 1992. 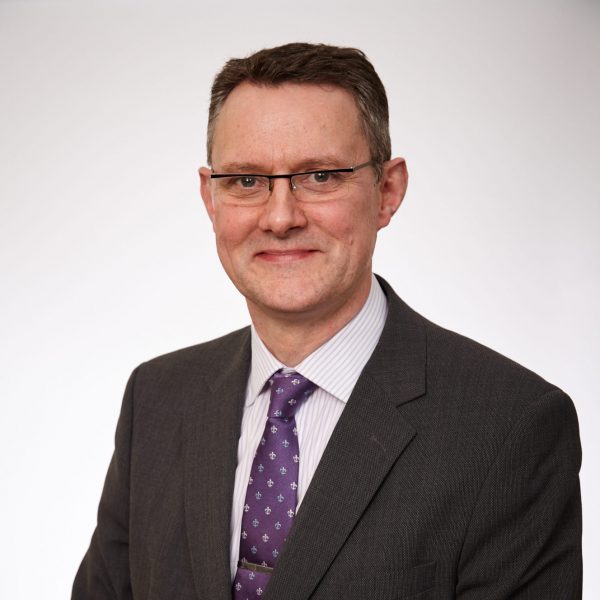 Megan Parker joined Quadrant Chambers in November 2011. She previously worked as a Clerk in an Employment and Commercial set of Chambers. In that capacity, she carried out a range of clerking duties and fees management.

Megan, along with John Walker is clerk to the Arbitrators at 10 Fleet Street. Please contact her for any enquiries in relation to appointment of arbitrators and their administration. 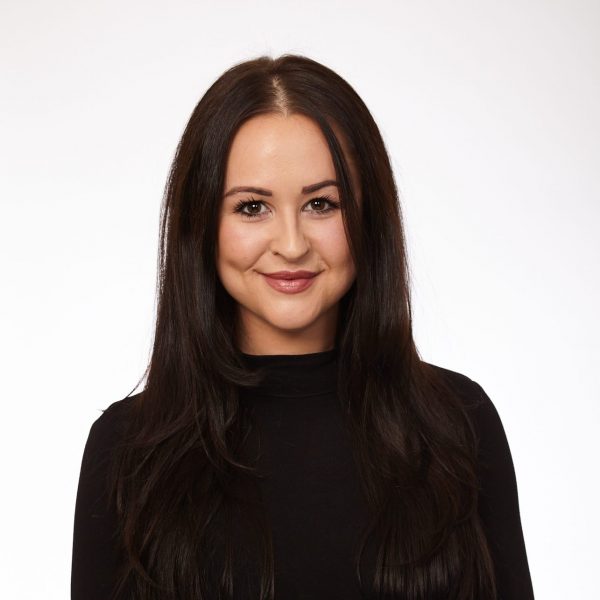 Sanel joined Chambers as a permanent member of staff in 2019. In 2020 she took the role of Fees and Arbitration Clerk during Megan Parker’s maternity leave. Please contact her for any enquiries in relation to appointment of arbitrators and their administration. 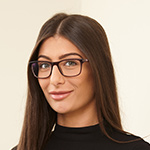