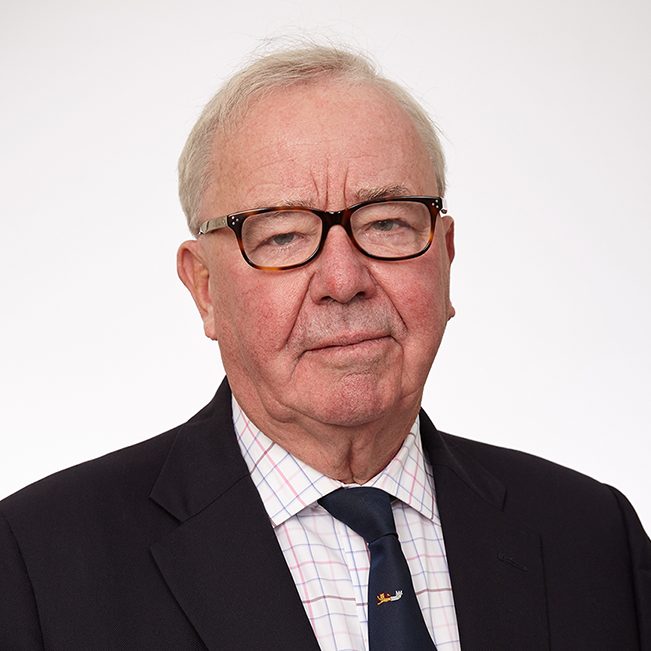 Arbitrators at 10 Fleet Street is honoured to welcome The Rt Hon Lord Clarke as an Arbitrator. Lord Clarke, who was one of the first Supreme Court Justices, retired from the Supreme Court in September this year and is now accepting appointments as arbitrator in commercial disputes.

“We are delighted that The Rt Hon Lord Clarke has chosen to join Arbitrators at 10 Fleet Street. His outstanding experience, legal ability and unfailing charm will no doubt make him a much sought after arbitrator for international commercial disputes”. Luke Parsons QC, Head of Quadrant Chambers