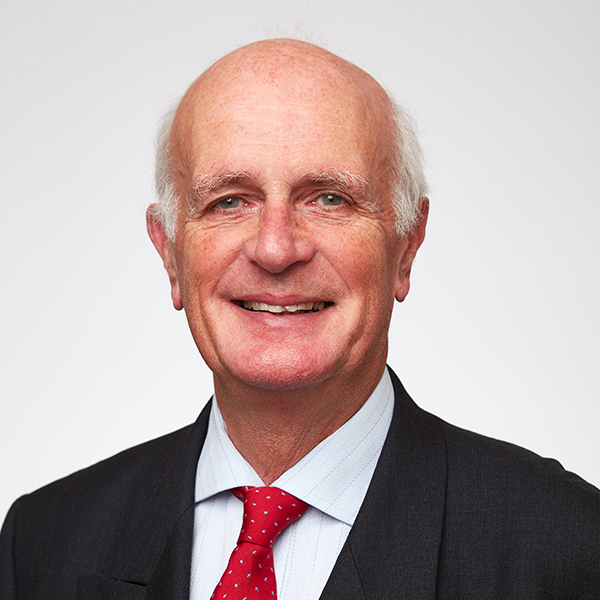 Distinguished former High Court judge Sir Nigel Teare has been elected to serve as chairman of the Association of Average Adjusters for the year 2022/2023.

He was nominated to succeed Michiel Starmans of Amsterdam-based Spliethoff Group as chairman at the annual general meeting in London of Fellows of the Association on May 11, 2022.

Sir Nigel retired from the High Court of England and Wales in 2020 and is now an arbitrator.

Mr Starmans said that Sir Nigel was the ideal candidate for the chairmanship as a recently retired senior judge who had decided several high-profile shipping cases, some of them involving General Average.

Affirming that it was “a great honour and privilege” to have been elected chairman, Sir Nigel said: “I am not and never have been an average adjuster. But throughout my time at the Bar and on the Bench, I have been concerned with the very same maritime casualties as those with which average adjusters are and have always been concerned – groundings, engine breakdowns, collisions, cargo shifts, salvage operations, port closures and delays of all sorts.

“I have seen – and I must say admired — many adjustments. I have always been in awe of their comprehensive nature, their detail, and their fairness. Although, as Ernest Lindley [an average adjuster renowned in the annals of the profession] remarked in 1904 the use of average adjusters is designed to avoid ‘the expensive machinery of the law’, lawyers and adjusters have much in common. Amongst the duties of an adjuster noted by Ernest Lindley were the duties ‘to act fairly to both parties to the contract of insurance or the contract of carriage, to set down all material facts and to withhold nothing of importance.’ Those are also the duties of a judge. So, we have much in common. And many is the time that I have found that I could do no better than to quote the detailed chronology of the casualty as set out in the adjustment.”

Sir Nigel noted that from time to time the Association was prepared to countenance a judge as its chairman. “The list of former Commercial Court and Admiralty Court judges that you have honoured in this way includes many well-known names, from Gorell Barnes in 1902 to Stephen Tomlinson in 2010. I can only say that it is the greatest honour, and an even greater surprise, to be included amongst them.”

He observed: “Events of international significance which impact shipping are reflected in the work of average adjusters. This year will be no different. The war in Ukraine is affecting shipping in the Black Sea and the lockdown in Shanghai following Covid 19 is disrupting the flow of goods across the world. In addition, despite the sophisticated technology available on-board ship, shipping casualties continue to occur.” In 1869, the year when the Association was formed, the Suez Canal opened. And last year, over 150 years later, there was a serious casualty in the Canal. “I have no doubt that average adjusters will continue to adjust the financial consequences of these events as fairly and as efficiently as they always have done to the great benefit of the shipping industry.

“On rare occasions the law may intervene to resolve disputes as to the consequences of an adjustment. When I have had to resolve such disputes, I feel as if I am an amateur trespassing upon the territory of the professional. Perhaps I am, but you treat trespassers very well,” he told Association members.

Sir Nigel has had an exceptional legal career. He was called to the Bar in 1974 and practised in Admiralty and Commercial chambers from 1975 until 2006. He appeared frequently in the Admiralty Court and in the Commercial Court, where he tried many shipping cases in addition to a wide range of business disputes including those in the fields of banking, insurance, commodities and oil and gas. From 2017 until 2019 he was the Judge in charge of the Commercial Court.

In 2006 he was appointed a judge of the High Court and from 2011 until 2020 he was the Admiralty Judge. In 2011 he was elected an Honorary Fellow of the Association of Average Adjusters.

He also appeared in formal Investigations into shipping casualties. He was Junior Counsel to the Treasury in Admiralty matters from 1989 to 1991 and was appointed Queen’s Counsel in 1991. From 2000-2006 he was the Appeal Arbitrator under the Lloyd’s Open Form Salvage Agreement.